MultiMon MM8 - How to Wire Up and Configure the CANbus Network

MultiMon MM8 - How to Wire Up and Configure the CANbus Network 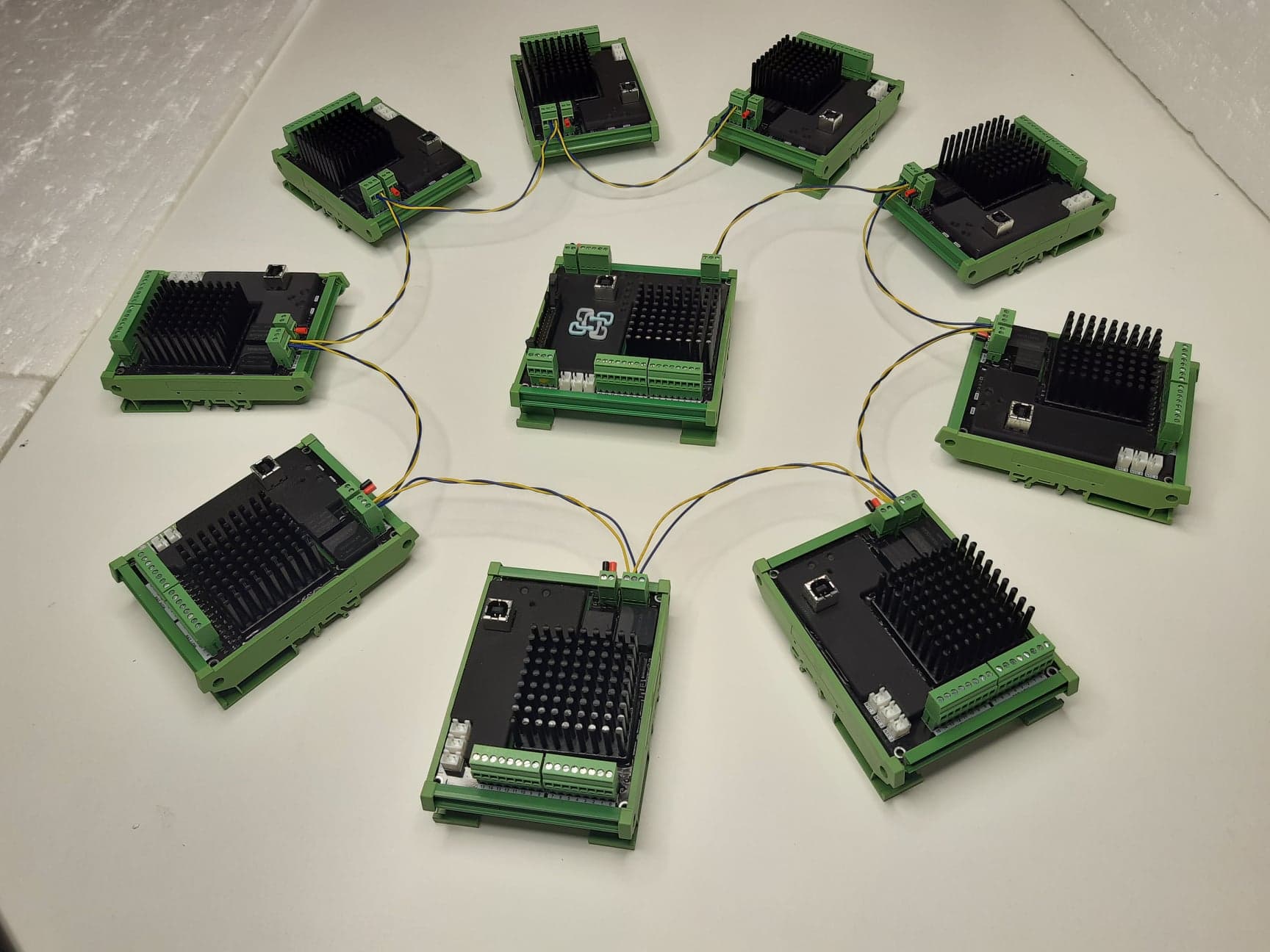 CANbus is a twisted pair wiring used to connect the devices wired from the WatchMonPlus (WM5) to the first MM8, then onto the second MM8  and so on, to form a chain.

If using an Inverter / Charger, this is normally inbuilt into the device.  Where the WatchMonPlus (WM5) is one end of the chain it too requires a 120 Ohm resister between CAN high and CAN low. It is common to adopt the typical CAT5 or CAT6 Ethernet network cable and adopt 1 pair.

Uniquely identifying the devices for CANbus 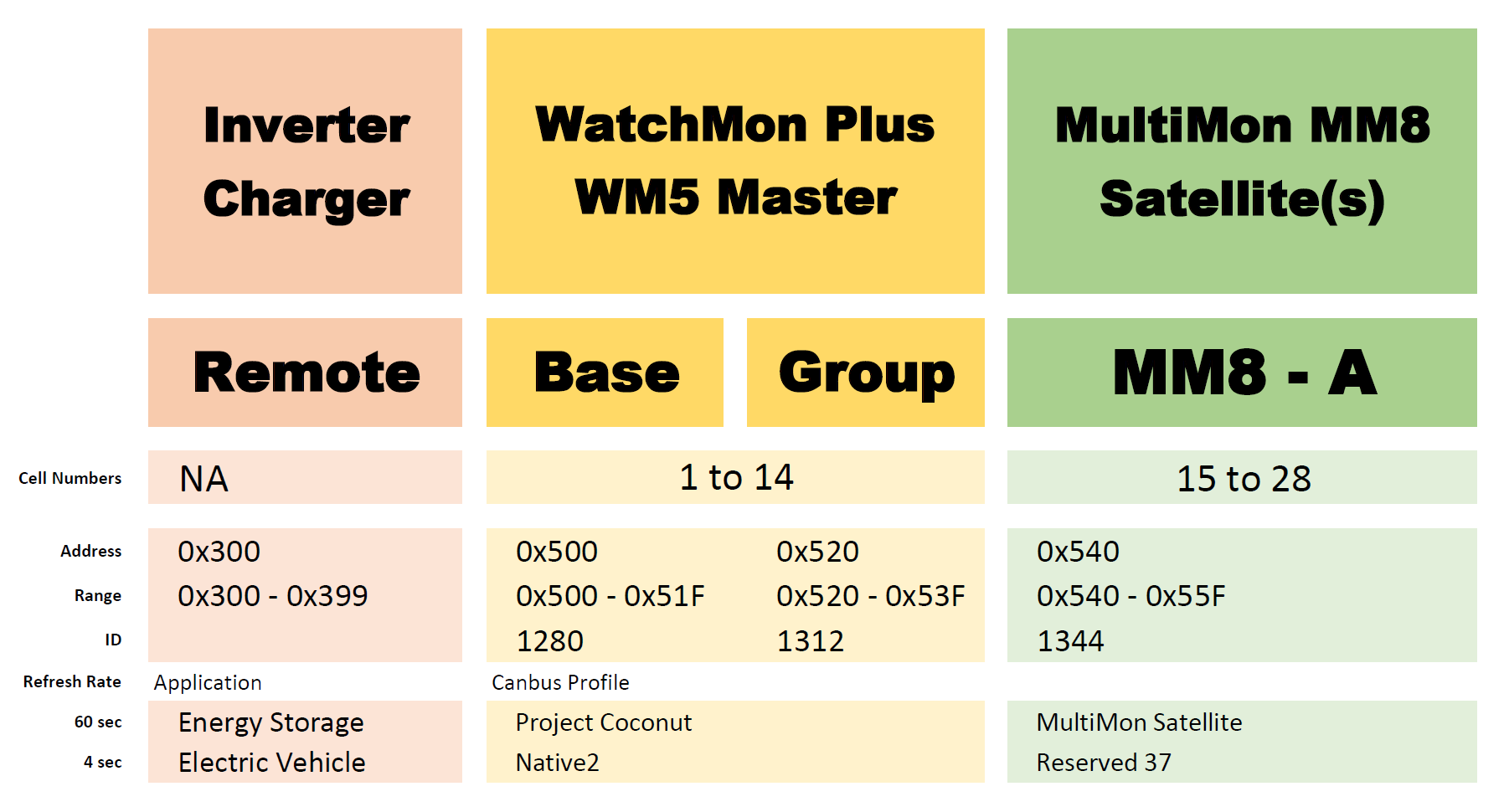 The following should be configured within the Master Supervisor (i.e. WM5) as follows: 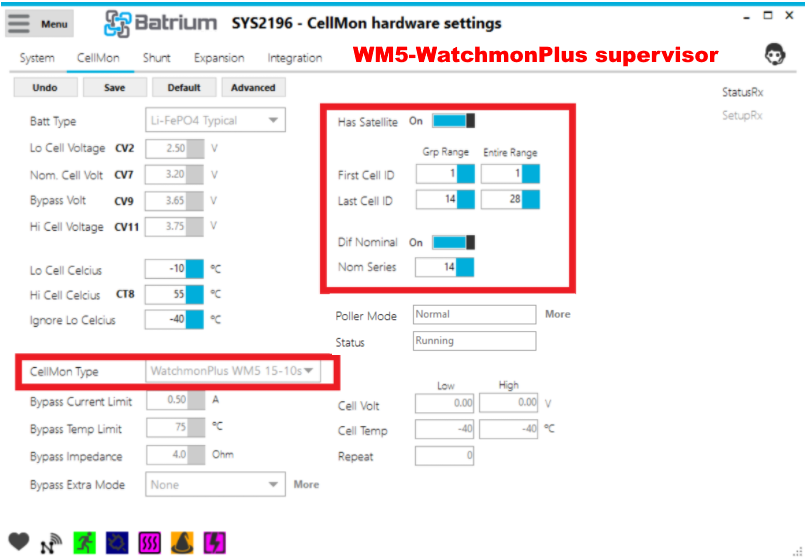 On the MultiMon MM8 should be configured as follows: 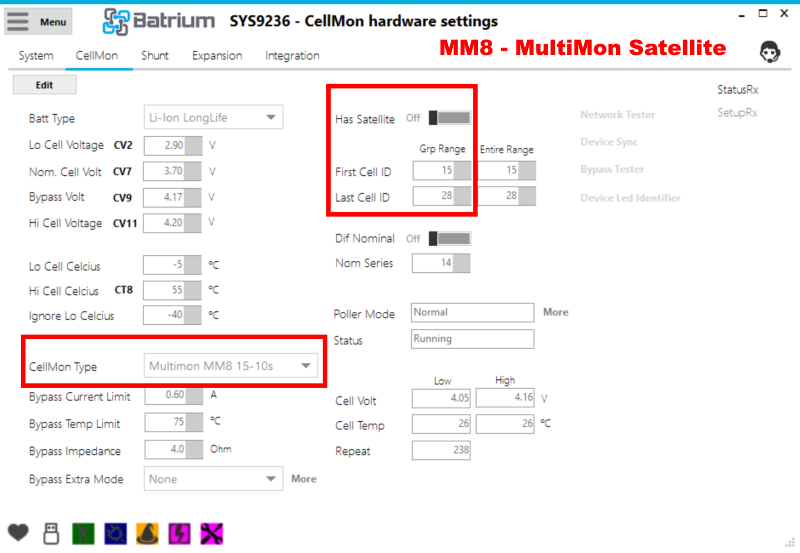 On the Master Supervisor (i.e. WM5) the following should be configured:

- base address is 0x500 , if multiple BMS supervisors exist on the same canbus network, the addresses must be different and not overlap

The MultiMon MM8 should be configured as follows:

- remote address is  0x0  not relevant for satellites

Did this answer your question? Thanks for the feedback There was a problem submitting your feedback. Please try again later.